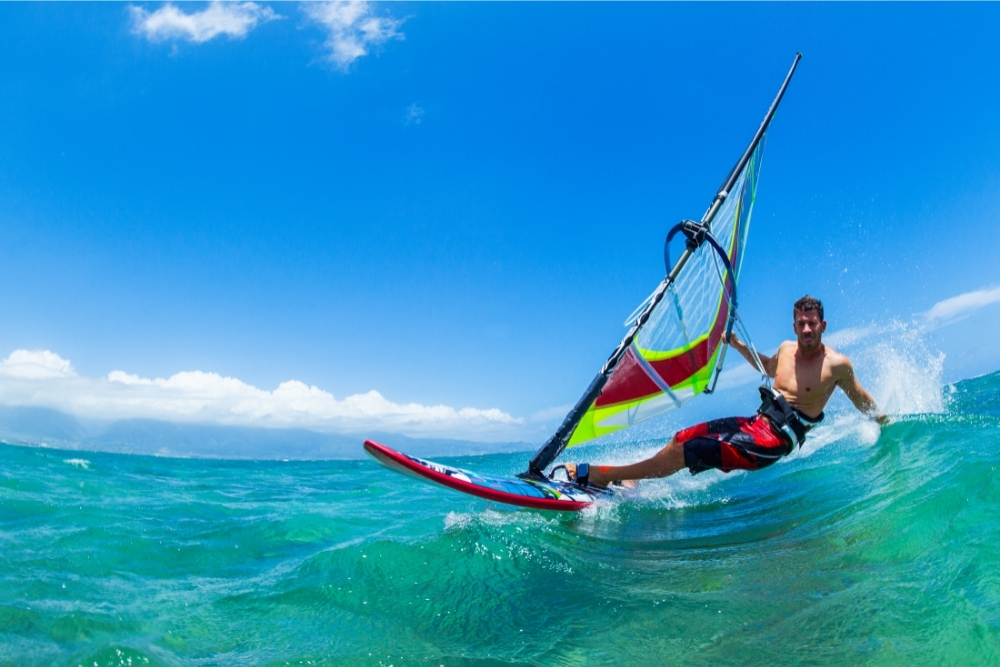 Windsurfing is such a fantastic sport. Not only is it fun to partake in, but it is also fun to watch. However, unfortunately, over recent years, it has decreased significantly in its popularity, which is disappointing for those who love the sport.

There are a number of different reasons why this has happened. However, if you still enjoy windsurfing, you should not be fully disheartened by this, and if it is something you love, you should still windsurf.

One of the main reasons why windsurfing has declined in popularity is because it is quite dependent on the weather. Unlike other types of water sports, such as surfing, you need wind in order to windsurf. As a result of this, windsurfing can only occur at certain times of the year when it is windy.

Given that it is so weather permitting, it cannot be fully relied upon as a sport you can carry out regularly. This tends to put some potential windsurfers off from beginning this sport.

In addition to the weather, windsurfing is a surprisingly costly sport. This is another reason people are not picking it up because they would prefer to choose a sport that is less expensive to begin. When you are looking at a windsurfing board, it will set you back at least £1000, and this is for a less expensive board.

When transporting a windsurfing board, you will need a good-sized van or car. The equipment is large and is not always easy to carry which can be off-putting.

While these are some downfalls of windsurfing, overall it is still a fantastic sport. As with any type of sport it has both its pros and cons. While it may not be as popular in comparison to what it used to be like a few decades ago, we do not see it as a dying sport.

There are still many people that happily windsurf, and compete with each other too. This is why you should not be discouraged if it is a sport you enjoy. However, there are other types of sports that have smaller equipment, such as kitesurfing that do not seem appealing to people.

Read: How does kitesurfing work?

This is mainly down to the lower cost of these sports, and their popularity too. People will often choose a sport that is more popular with other people.

Is windsurfing an Olympic sport?

When it comes to windsurfing and the Olympics, there were some tensions surrounding this subject. Windsurfing is currently an Olympic sport. It was introduced into the Olympics in 1984 for men, and then in 1992 for women.

Since then, it has featured in every Olympics. It remains a popular sport in the Olympics. However, there was a decision made surrounding the 2016 Olympics. Initially, the decision was made that windsurfing would be taken out of the competition.

This caused a stir within the community, and many people were unhappy with this, which is completely understandable. It is thought that windsurfing was going to be removed from the Olympics to make room for other, more popular sports.

Some of these sports included kitesurfing. As we have already covered, kitesurfing has quickly become a sport that is more popular than windsurfing. However, many people requested that it was added in addition to windsurfing, rather than to replace it.

Given that the decision was seemingly made out of nowhere, the decision to reinstate the sport was certainly the correct one.

Since windsurfing has been a part of the Olympics, it has paved the way for many professional windsurfers to become more established and well known in the sport. It is a fantastic addition to the Olympics as it allows more people to showcase their talents in this sport.

As it stands there are currently no plans to attempt to remove windsurfing from the Olympics. There are new windsurfing boards that are being developed and used that are better than ever. Given this, more people are gaining an interest in the sport. By it still being in the Olympics, this allows windsurfing to still be prevalent even though it may not be as popular as it used to be.

Previous medal winners such as Bruce Kendall and Aaron McIntosh are keeping the sport interesting. 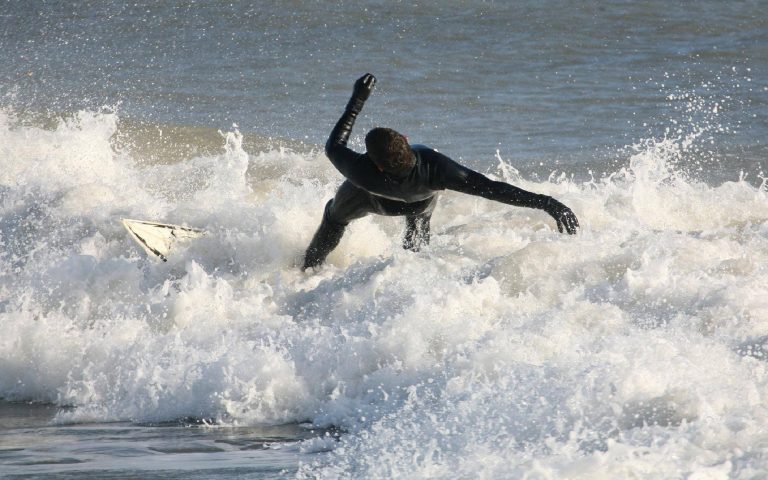 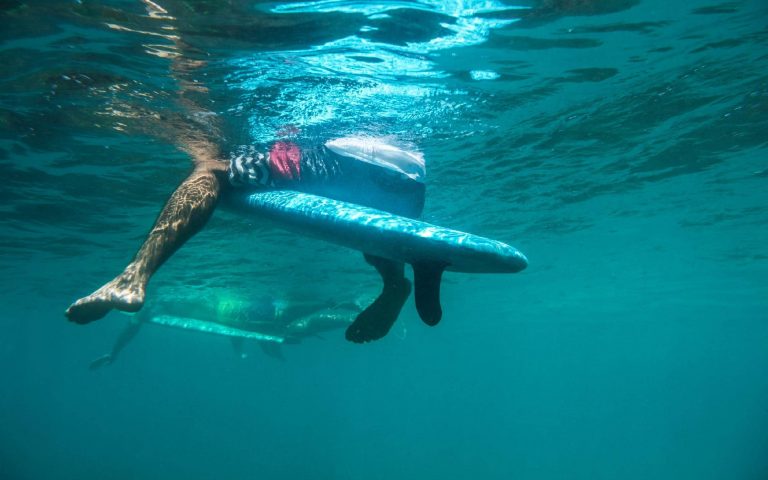 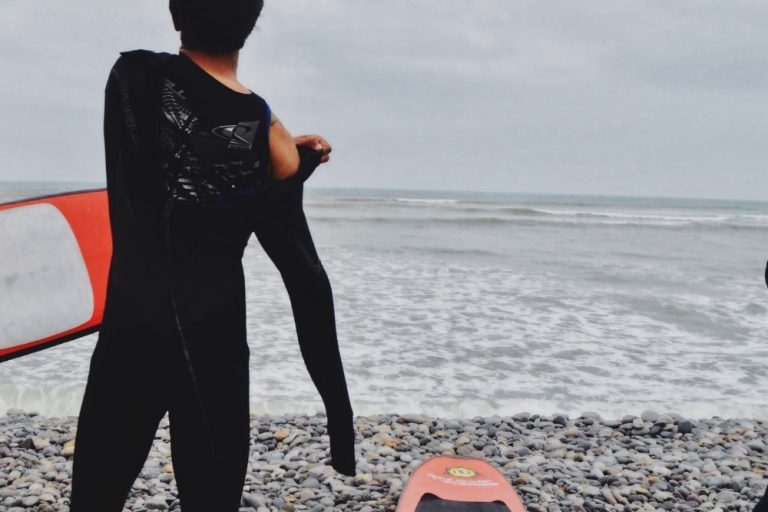 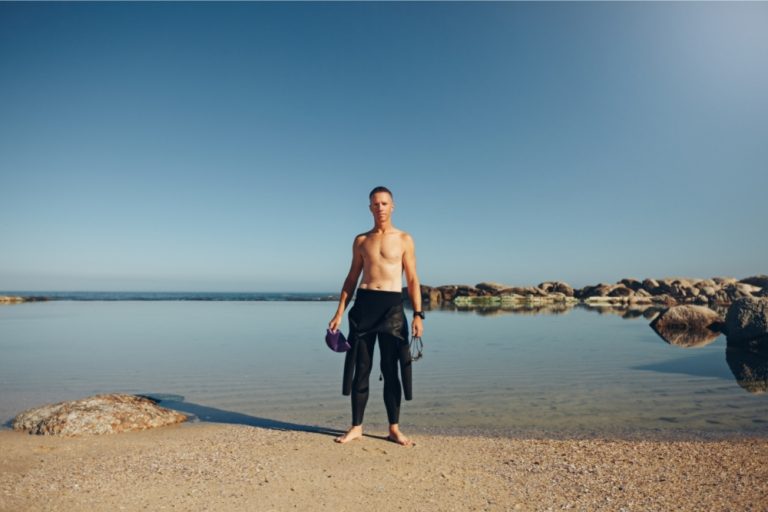 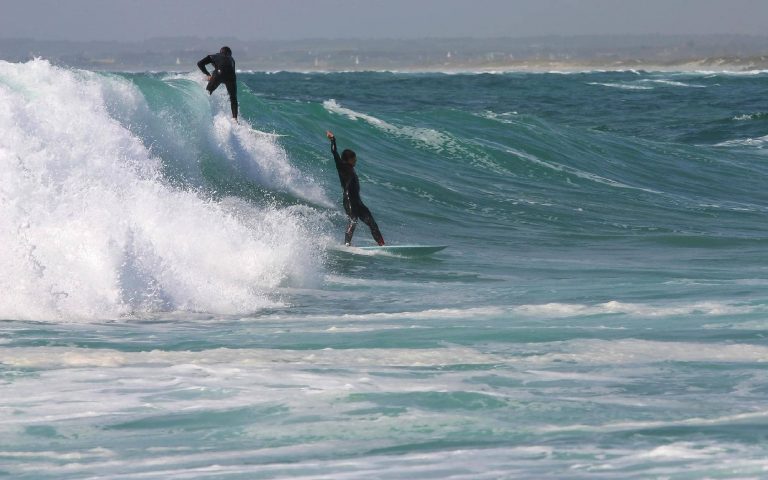 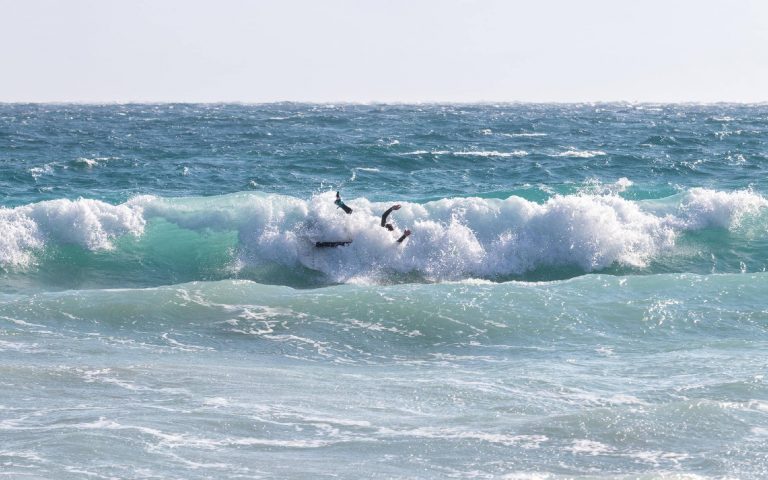